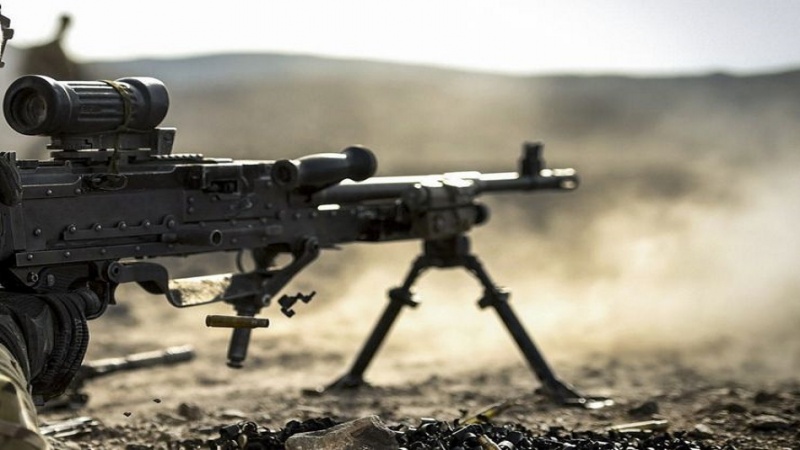 Moreover, at 17:10, members of an illegal Armenian armed detachment in the territory of Azerbaijan, where the Russian peacekeepers are temporarily deployed, subjected to fire the Azerbaijan Army positions stationed in the direction of the Yukhari Veysalli settlement of the Fuzuli region.