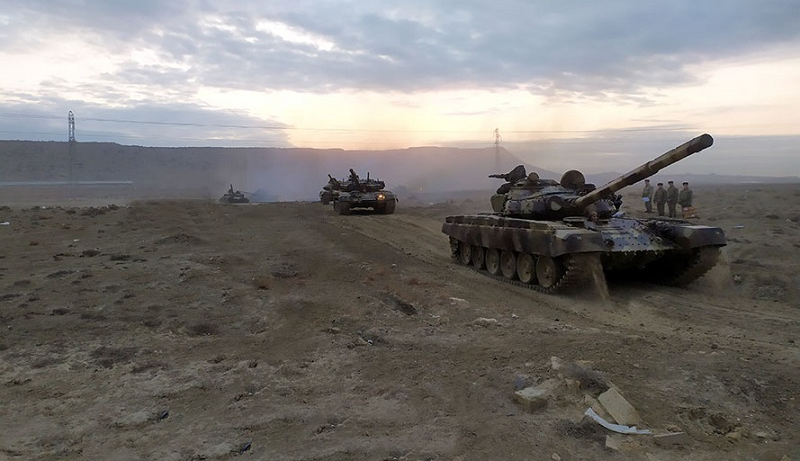 In accordance with the combat training plan for 2022, approved by Azerbaijani Defense Minister, Colonel General Zakir Hasanov, a sudden inspection of the combat readiness of subunits was carried out in military units and formations of the Land Forces and the Naval Forces, the Defense Ministry told News.Az.

The tasks assigned to the tank units, which were put on alert and withdrawn to the destination area, were clarified during the inspections. Reports of the Naval Special Forces and the crews of warships on the operational situation in the Azerbaijani sector of the Caspian Sea, as well as on combat tasks related to the protection of strategic infrastructure were heard.

The main objective of the inspections is to improve the skills of the units of various types of troops on bringing them to a state of combat readiness, as well as improving the command staff's ability to assess the situation and make agile decisions.