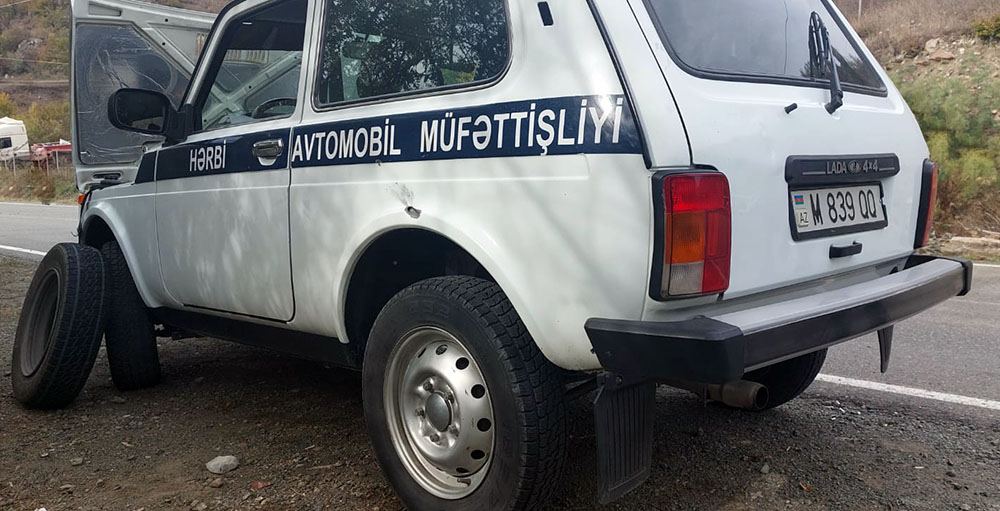 On October 13, at about 14:00, a column of vehicles with non-military cargo moving from Sugovushan settlement of Tartar region to Kalbajar region to build civil infrastructure in Kalbajar region was subjected to fire by illegal Armenian armed detachments near Gozlukorpu settlement, said the Azerbaijani Defense Ministry, News.Az reports.

As a result of the shooting, the front, rear, wheel and movement mechanisms of the NIVA car of the Military Automobile Inspectorate of the Military Police of the Azerbaijan Army, which was moving in front of the column, were damaged, the ministry said.

Fortunately, no one was killed or wounded.

It is inadmissible for Armenian armed detachments to subject to fire a convoy of civilian vehicles accompanied by Russian peacekeepers in order to restore civilian infrastructure in the liberated territories.

The Command of the Russian peacekeeping forces temporarily stationed in a certain part of the Karabakh Economic Region of the Republic of Azerbaijan and the Russian-Turkish Joint Monitoring Center were appealed to investigate the incident, added the ministry. 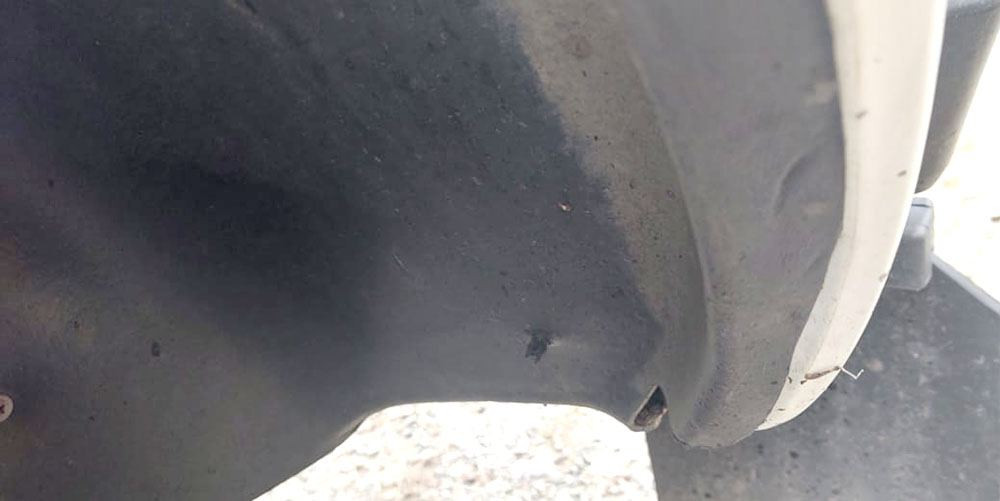