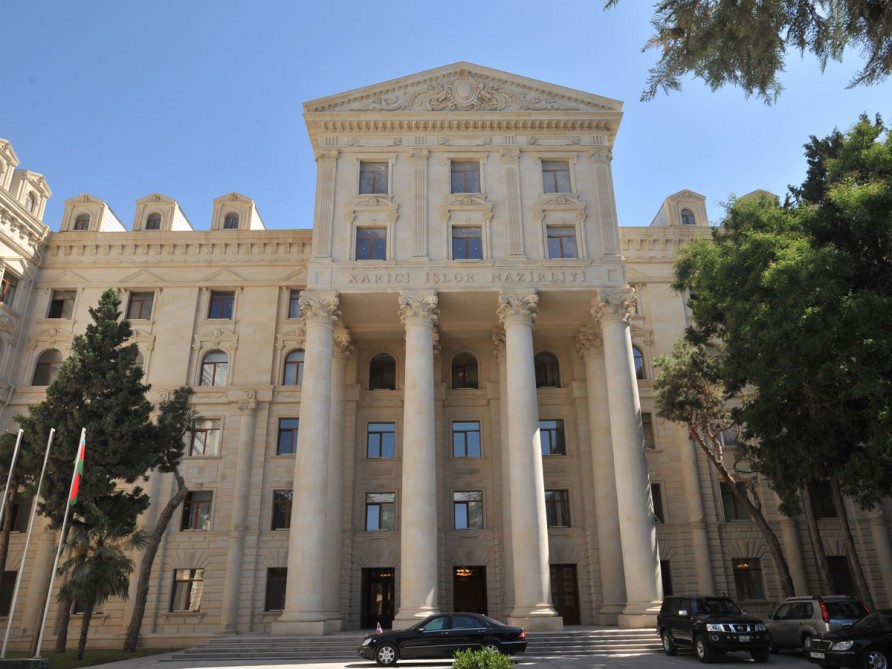 Azerbaijan`s ambassador to Russia Polad Bulbuloglu has been nominated for the post of UNESCO Director-General.

"The Azerbaijani government has nominated Polad Bulbuloglu for the post of UNESCO Director-General in accordance with the organization's procedure rules," said spokesman for the Azerbaijani Foreign Ministry Hikmat Hajiyev as he resonded to a question from AzerTag's correspondent.

"The year 2017 marks the 25th anniversary of Azerbaijan's membership in UNESCO. Close cooperation has been established between the country and the organization over these years. UNESCO has made significant contributions to the promotion and protection of cultural heritage, and implementation of educational and scientific reforms in the country."

"Taking into account the aforementioned and the completion of the tenure of Irina Bokova as current UNESCO Director-General, the Azerbaijani government, in accordance with the UNESCO's procedure rules, nominated Polad Bulbuloglu for the post of Director-General of the organization," Hajiyev said.

UNESCO General Assembly in October-November this year," he added.