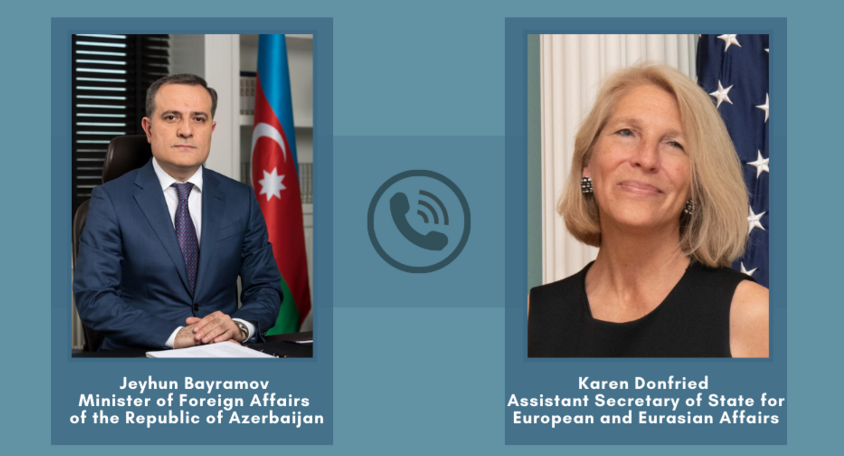 Bayramov spoke about the current situation in the region, including steps taken by Azerbaijan to implement the trilateral statements.

The minister informed his interlocutor about Armenia’s continued provocations on the border with Azerbaijan and that an Azerbaijani soldier was killed as a result of today’s provocation by Armenia in the direction of Kalbajar district. He stressed that Armenia’s military-political leadership is fully responsible for the provocations.

In the phone call, the parties also discussed several issues of mutual interest.