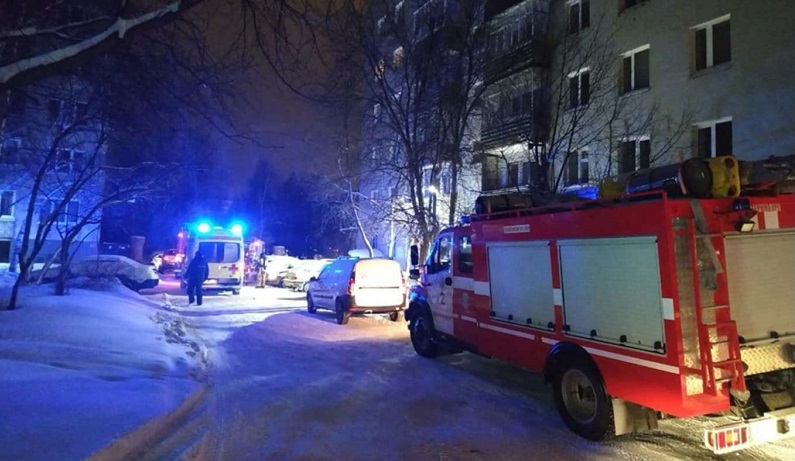 A fire in a nine-story residential building in the western Russian city of Yekaterinburg killed eight people Tuesday, including one child, according to the regional Investigative Committee.

"The Investigative Committee opened a criminal case on the reported death of eight people, including a child, whose bodies were discovered while extinguishing the fire," the committee said in a statement.

A total of 90 people, including nine children, were evacuated amid heavy smoke, said the local department of the Russian Emergencies Ministry.

The fire, which covered 30 square meters, was extinguished with the help of nine emergency vehicles and 30 rescue team members.

The Investigative Committee is currently working at the scene to establish the cause and source of the fire. A criminal investigation has been opened to find whether fire safety regulations were breached.