Russian Ombudsman comments on extradition of blogger Lapshin to Azerbaijan 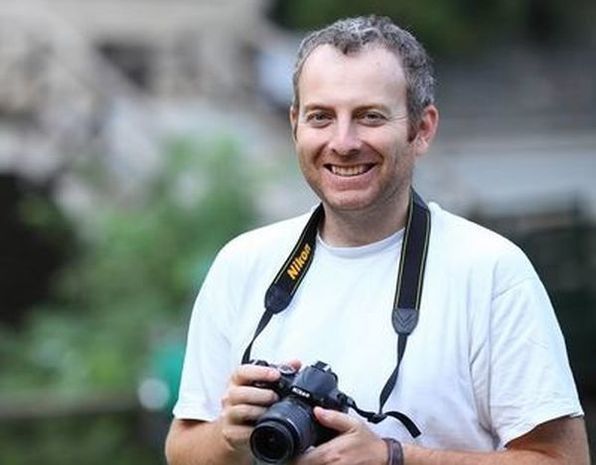 Commissioner for Human Rights in Russia Tatiana Moskalkova said that it is unacceptable to extradite the Russian blogger Alexander Lapshin to Azerbaijan, Oxu.Az reports citing the ombudsman's website.

"I consider it unacceptable to extradite citizen of Russia, an independent journalist Alexander Lapshin from the territory of the Union State of Russia and Belarus to Azerbaijan Republic", she noted.

According to her, chapter 1 of article 61 of the Russian Constitution explicitly provides that a Russian citizen can not be deported from Russia or extradited to another state.

"I have received the support to my position in the Russian Foreign Ministry and other relevant departments," Moskalkova said.

It should be noted that on January 20 it was reported that the General Prosecutor's Office of Belarus has decided to extradite blogger Alexander Lapshin, known under the pseudonym puerrtto to the Azerbaijani authorities.

Alexander Lapshin was arrested in Belarus at the end of 2016 at the request of Azerbaijan, where he was put on the international wanted list for a number of violations - in particular for the illegal visit of Nagorno-Karabakh occupied by Armenia. Now Lapshin awaits extradition.